CES 2022: Big tech names back out of the prestigious Tech Event. 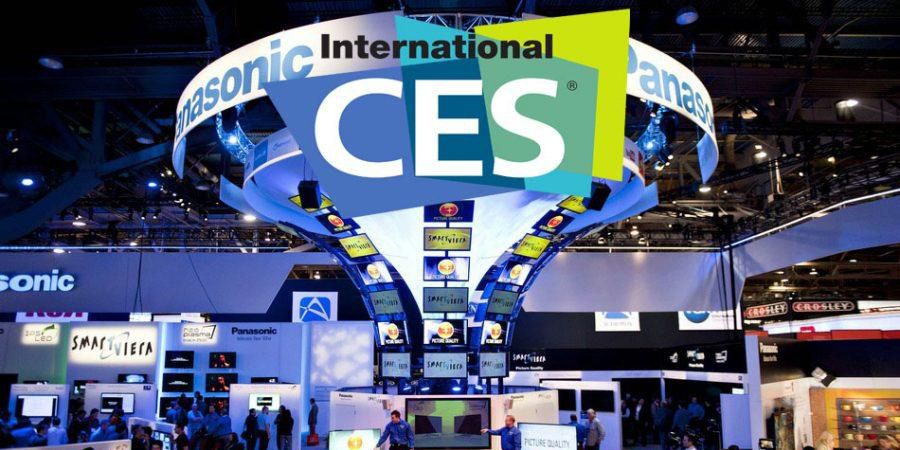 CES or the Consumer Electronics Show held each January in Las Vegas, is the largest technology show in North America CES is the most influential tech event in the world. It has always been the global stage for innovations and the showcase of new inventories. It is always an event people look out for to get informed and updated of the next trends. And what the tech world should expect in the coming ages.

This is done by providing grounds. For breakthrough technologies as the sharpest innovators hit the stage. The event is always an avenue for brands to meet new partners and hookup with deals. That are viable enough to drive tech for the coming age. 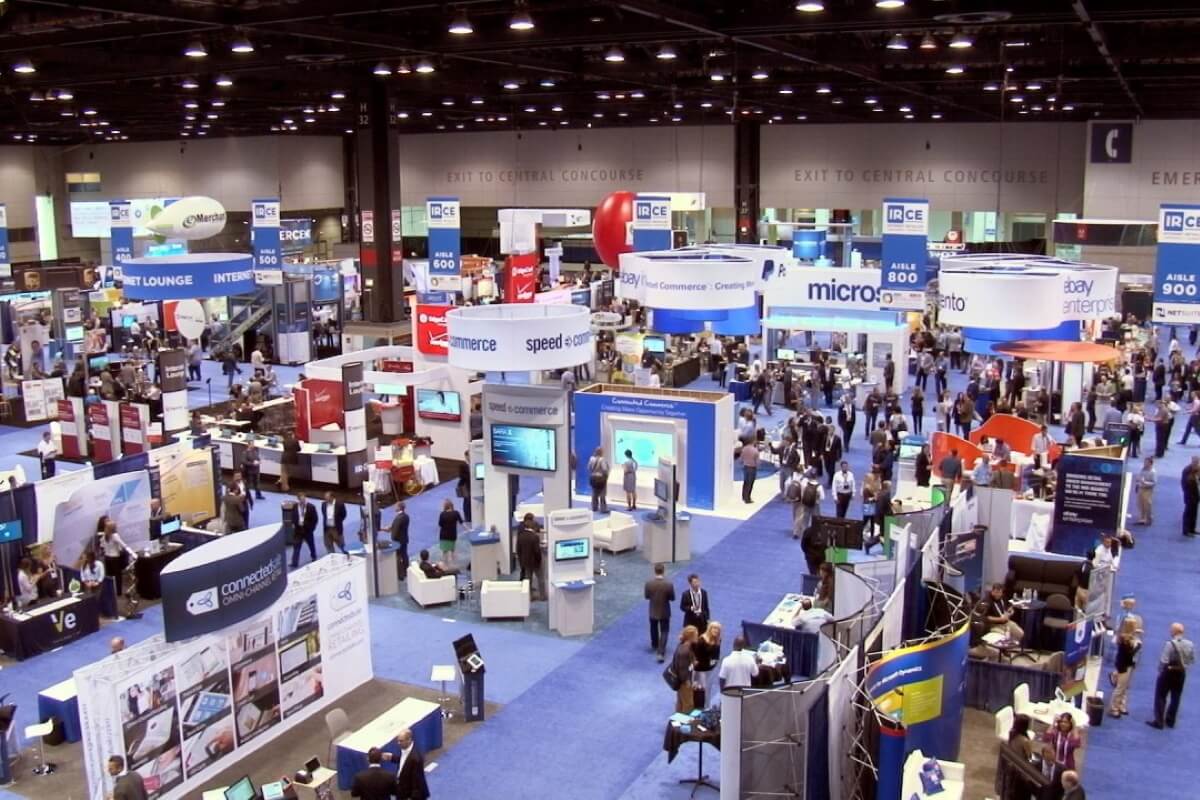 However for brands. CES is a tech trade show which is a platform where the latest and greatest new tech is unveiled. While that is what it is best known for. Its real significance is the role it plays between vendors, distributors, and retailers. For it results in deal-making that is made behind the scenes. Most of these deals are done privately. And plays a major impact on what comes to market in the last phase of a given year.

While CES’ main purpose is to be a technology industry trade show. It has evolved and added an area. For start-ups to show off their new products in a section called Eureka Park. They have also organized the show floors to reflect dedicated interests. Such as areas just for health technology, sports tech, home, and IOT.  As well as giant sections where major companies like Sony, Samsung, LG, and others. Show off all of their new products they will ship in the first half of the year.

However, big tech names like Amazon, Facebook and Twitter. Are among firms that announced that they show lack of interest in the event. And  will not send teams to the Consumer Electronics Show (CES). That’s meant to take place in Las Vegas come January.  The question now is, why will people withdraw from such a great event?

This is due to the concerns about the incessant growth. And the spread of the Omicron variant of Covid-19. Other firms, including Google and self-drive unit Waymo. Have also revoked plans to attend.

The organizers said the conference would run for four days. From 5 January to 9 January with health precautions. Those will include proof of vaccination, mask-wearing, and on-site Covid-19 testing. Attendees will need to be fully vaccinated against Covid-19. As the organizers recommend a test. Before departing for Las Vegas, as well as within 24 hours of entering into the venues.

However, to make up for those who wouldn’t want to attend. A digital event will run alongside the in-person one. With access to conference sessions, keynote speeches and networking.